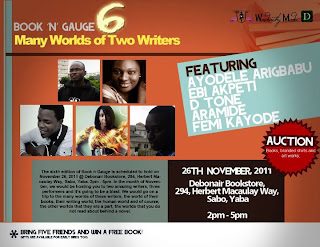 The sixth edition of Book n Gauge is scheduled to hold on November 26, 2011 @ Debonair Bookstore, 294, Herbert Macaulay Way, Sabo, Yaba. 2pm - 5pm. In the month of November, we would be hosting you to two amazing writers, three performers and it’s going to be a blast. We would go on a trip to the many worlds of these writers, the world of their books, their writing world, the human world and of course, the other worlds that they are a part, the worlds that you do not read about behind a novel. 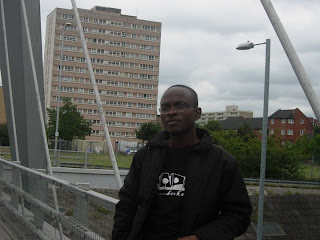 Writer, Publisher, Architect and businessman, Ayo is always looking for ways to express his creativity. On these many lives, Ayo says “I’m always amazed to find myself to be the only one who is not confused about my ability to wear many hats. I don’t really enjoy introducing myself to people I’m meeting for the first time in public, because when they ask: “so what do you do?” and I get started, the look of consternation on their faces makes me want to talk about something else. I’ve learnt not to get worried anymore about other people being worried about me going all out, in my own little way, to live my life to the hilt. I’m more worried now that so many people out there are living such plain linear lives….sheesh! They don’t know what they’re missing!”
Ebi Akpeti 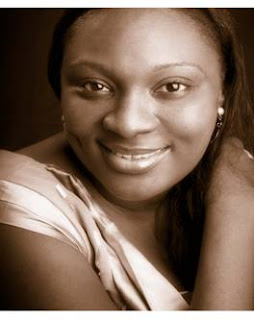 Ebi Akpeti is the author of The Perfect Church which was adapted for the big screen and television by Wale Adenuga Productions; it features Nollywood stars starring Ramsey Noah, Olu Jacobs and Funke Akindele. For her journalism, she has won awards lik the Capital Market Reporter of the year by the prestigious Nigerian Media Merit Award NMMA Award (NMMA) for her story "Trigger for Fraud."
Ebi decided she had a thing for fiction and decided to put pen to paper and see what pans out of it. She released Growing Pains in 2006 and later on, she wrote and a book titled Castrated, which was used by the inaugural class of the Masters Students of Pan African University Lagos for their Creative Writing course.  This contributor to several magazines is passionate about writing. She is currently working on a new novel, For the Sake of Peremoboere and a screen play, God has a Sense of Humour. 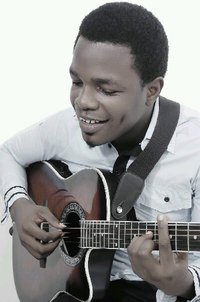 He’s one of the new Nigerian singers to watch out for. His new singles “Sunkun Ife” and“Ife Gbagbara” have been attracting rave reviews. He has performed on stages with Nigerian musicians like Dj Zeez, M I, Banky, 2 face, 9ice, Sunny Ade, Femi Kuti and P-Square. Eyes closed, fingers strumming the guitar, sonorous voice tantalizing the audience, D Tone is always a delight to watch. 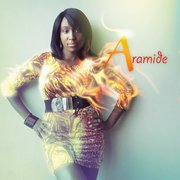 An addicted lover of music, she has written over 100 songs. In 2008, she was part of a show called ‘Divas Unplugged’ in the city of Jos; the show had all the leading female artistes in the Nigerian music industry. Aramide is also a Guitarist and the Saxophonist. She’s passionate about are freedom of women and love. She has worked with artistes like M.I and Jesse Jagz. For soulful Aramide, music is life. 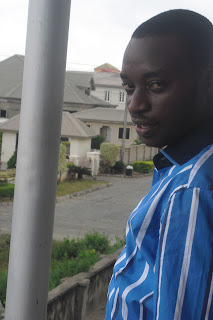 He has a way with words. It does not matter if he is doing a poem on his name or on Nigeria, his words warm through your hearts and ruffles you in your seats. His style of delivery draws you into his world, into our world, easily; it is not a rough pull but a gentle tug at the strings of our hearts, we simply follow him. He has performed poetry on many stages in Lagos. When he is not doing poetry, he is acting or writing copy for an advert.


Auction Session: There will be an auction session. What do you get? Latest books that you can only find online. Hot CDs that are yet to be on the streets. The lovely purple Pulpfaction Club T-Shirt. You don’t want to miss this!
There promises to be:
DATE:  26th November, 2011
TIME: STRICTLY 2pm – 5pm
VENUE: Debonair Bookstore, 294, Herbert Macaulay Way, Sabo, Yaba.
Remember: Bring five friends and win a free book! Gifts are available for early birds too.
Posted by The Bookaholic at 9:16 PM