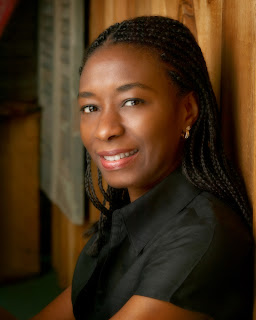 Nigerian author Sefi Atta currently enjoys a great reception of her fictional work. Named the winner of the Wole Soyinka Prize for Literature in Africa in 2006 and the Noma Award for Publishing in Africa in 2009 among others, Atta has published three novels and a collection of short stories with more pieces appearing soon. She has also written several plays that have been performed both on stage and on the radio. I am seeking contributors to The Sefi Atta Reader. The Reader will contain critical essays of approximately 9000 to 11000 words, key topic essays of approximately 3000 to 4000 words and interviews with Sefi Atta. A publisher has been identified, and Atta will make herself available for the interviews. Contributions should focus primarily on her body of writing, but may briefly address any of her interlocutors or situate her work within the larger body of African literature, especially the latest wave of contemporary African writing.

Topics/approaches might include, but are not limited to, the following:


Please contact Dr. Walter Collins at collinsw@sc.edu for more information and any questions. Contribution proposals (no longer than 250 words) should be sent to the address above by July 31, 2012. First drafts of contributions are due on or before September 30, 2012 and may be sent electronically. Please see www.sefiatta.com for more details regarding Atta’s career and work.
Posted by The Bookaholic at 12:30 AM